BUILDING A LEGACY more than MAKING A LIVING

Robertson Family Water is a company that desires to make an impact that will leave a legacy, not only on ourselves, and our employees, but also in our communities. We believe that work is a calling, not a necessary evil needed to survive. Why are people frustrated with their jobs? It can be boiled down with two words: Culture & Purpose.

The culture of many companies is anything but life giving and purpose driven.  Typically, there is no greater purpose for showing up to work. We believe that Robertson Family Water should create, cultivate, and protect a culture of life and purpose. Those who work here should thrive. But we also believe in doing something great together! When our employees show up to work and work well, they are changing the world…literally! Their efforts allow us to extend our profits to places and people of need not only locally, but also around the world. Robertson Family Water has partnered with the non-profit organization Good Works NOW in order to facilitate all its projects in East Africa. Therefore, when seeing Good Works referred to in videos, it is the organization that the people in Kenya know and trust because of its work in that region over the past 12 years. Robertson Family Water also supports the “Ride Jonah Ride” and “Run Jonah Run” events. These events raise money for Pediatric Pulmonary Hypertension Disorder. The family who instituted these events lost their 10 year old son to this disease. Therefore, as a company, we participate in these events not only to raise money, but to also remember Jonah. This website is our attempt to showcase our heart. It is a place where anyone can see our efforts to impact others- past, present, and future. It is also a place where you can donate to join us in our passion to change the world. Thank you for taking the time to discover and experience our story.

Rabai is a large village in northern Kenya. It is located in Baringo County which is about a five hour drive north of Nairobi. It is comprised of about 2000 people mostly from the Tugen tribe. They have tremendous needs dealing with malaria, cholera, typhoid, limited and unclean water, scarcity of food, medical deficiencies, and limited education. 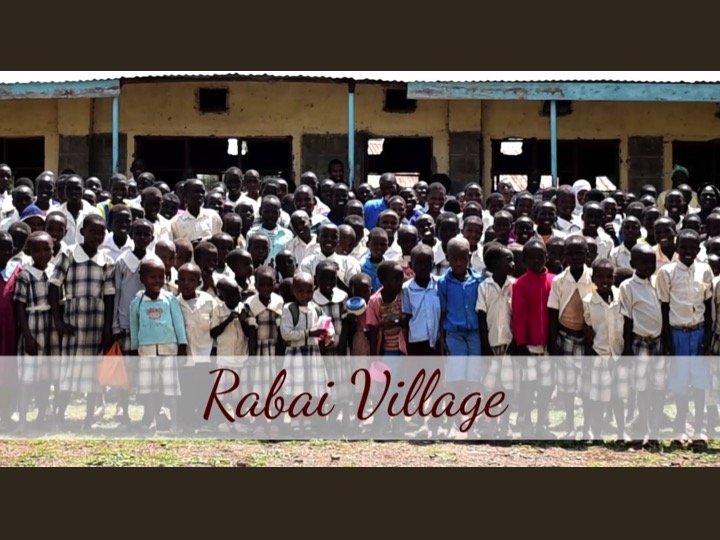 Our Goal: To have 150 lives changed at Robertson Family Water by May 2020

Our Project: To install a Water Filtration System that will provide clean water for the 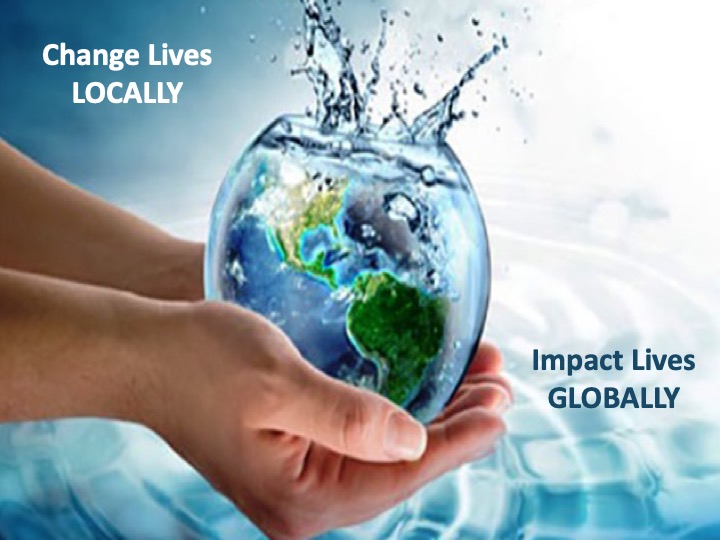 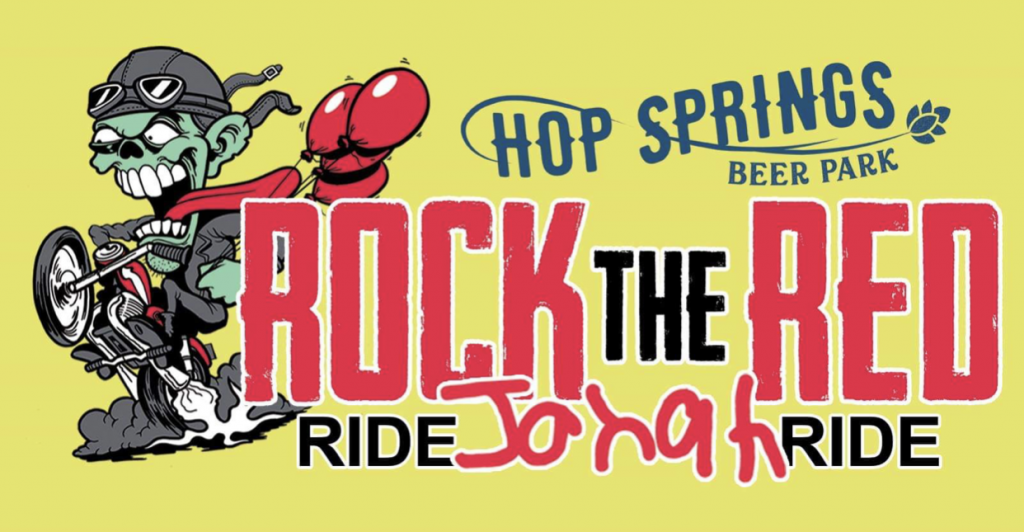 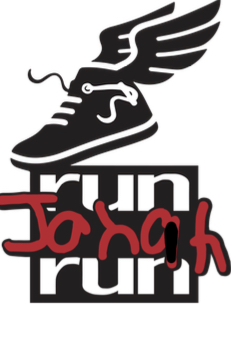 Working for a beyond profit company is a unique experience and privilege. As our company launches projects and pursues changing the world, this produces a profound impact on our employees. Below are some of the comments they have shared concerning the impact working for Robertson Family Water has had on their lives. As a bonus, we share testimonies from our Kenyan villagers and the impact RFW has had on them as well.

“Everyone always asks me, 'So what are you doing down there in Tennessee?'...If you want the short answer of what we do, here it is: We change lives”
Abbie Beaupre
“Thanks to Robertson Family Water's feeding program, I am optimistic that I will perform better in my studies and achieve my dreams.”
Fridah Chelagat
READ MORE TESTIMONIALS

You may say, “Wow, it’s amazing what you’ve done in such a short time.” Absolutely. We have a great cause, a great team, and a committed company. You can be a part of what we’re doing simply by giving, and you don’t have to give much. The following story is one such example.

The World Health Organization reported in April of 2009 that malaria deaths dropped by 66% in the nation of Zambia. Now this was unprecedented. So what happened? 3.6 million mosquito nets were distributed to the Zambian people between 2006 and 2008. What’s amazing is that those nets were donated by thousands of people who only gave one net. Yet they knew that if enough people gave a little, together they’d make a huge difference. And that’s exactly what happened. Those people own that statistic! So, if what we’re doing is tugging at your heart and you want to be someone who does a little so that, together, we’ll do a lot, considering giving to our next project.